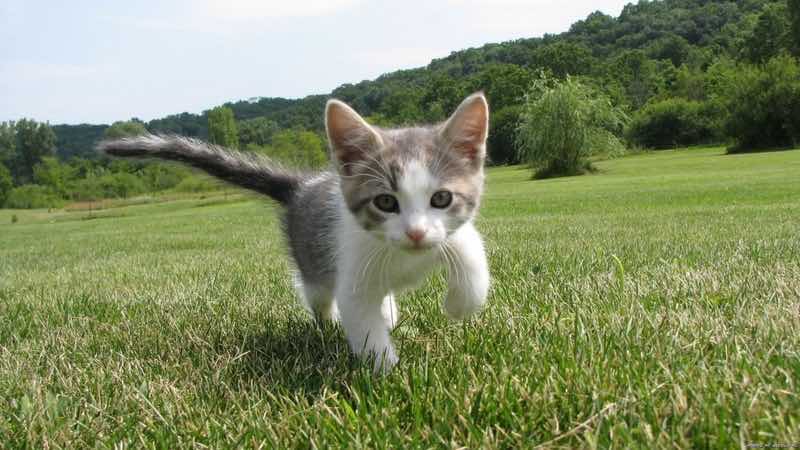 Writing in the active voice is key to making your copy sharper and easier to read. Yet while many people have heard about it, there’s a lot of confusion about what it means.

Instead, active voice is about having the subject perform the action of the verb – rather than being acted upon by it.

For example, instead of writing The kitten that was chased by Dan, which is passive, write Dan chased the kitten.

In other words, the subject does something to the object of the sentence.

To give another example, instead of writing:

Global warming is caused by humans

Note that the words “by” and “was” often indicate passive voice.

Active voice is usually the best way to write for three reasons:

Active voice can also work well in headlines. For example, Man bites dog is more direct than Dog was bitten by man.

When to write in the passive voice

Although you should write in the active voice more often than not, there are exceptions to every rule.

For example, the passive voice can sometimes work better for online headlines, email subject lines or the first sentence of an article or page – provided the object is of more interest than the agent. The reason is that people often only see the first few words online before they drift off.

Usability expert Jakob Nielsen wrote a good article on using passive voice for headlines for those who want to read more.

However, I’m going to repeat that this only applies to headlines, subject lines and first sentences – especially online, where people are more likely to scan than read deeply. The rest of the time, you’re usually better off writing in the active voice.

Another reason why people like to write in the passive voice is that it can allow them to avoid taking responsibility. Rather than writing We fired 100 employees, a company is more likely to write 100 employees were let go.

And don’t worry: I promise I don’t chase kittens.