Home » Articles » Why short sentences will improve your writing

Why short sentences will improve your writing 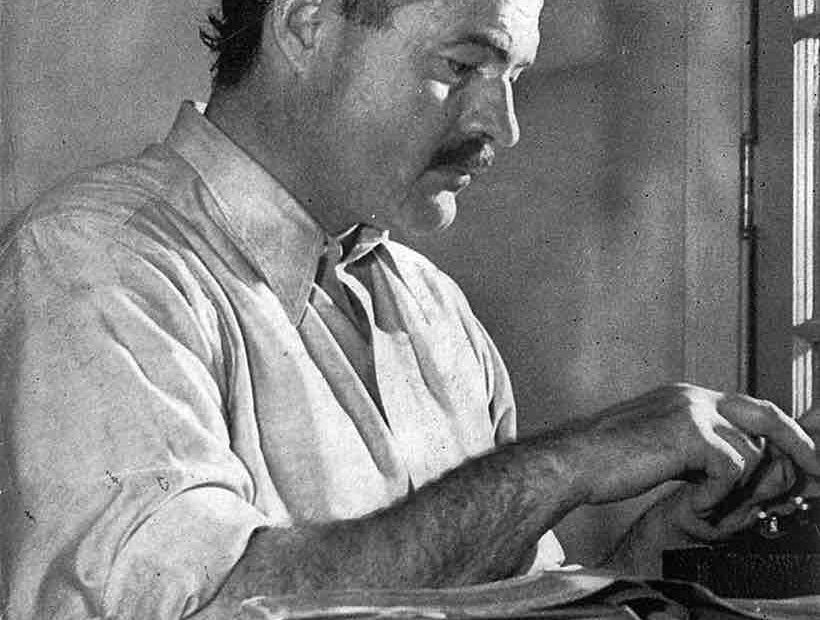 Short sentences are easy to read.

They grab our attention, increase the reading pace, and make it more likely that we’ll move from one sentence to the next.

Research by the American Press Institute (API), for example, found that when sentences had 43 words or more, readers’ comprehension dropped to less than 10%. Sentences of up to 14 words had a comprehension level of 90%.

So how long should your sentences be?

A lot of content specialists like to give word limits. They say a sentence shouldn’t be longer than 32 words, or 27, or 21.

The problem is that some people take these word counts too literally. Instead, I prefer to say there should only be one point per sentence. If you do so succinctly but conversationally, then it doesn’t matter if the sentence has 32 words or 15.

It’s good to vary sentence lengths if you’re writing an article (or anything more than a few paragraphs). After all, if every sentence has the same length then it doesn’t take long before something becomes jarring to read.

Instead, an article ought to have a natural ebb and flow. Switching between a nine-word sentence to a 28-word one (for example) will do the trick nicely.

That’s not to say long sentences don’t have their place. On the contrary: great writers can use them beautifully in novels, plays and other forms that make the most of rhetoric.

However, if you’re writing a business email, web page, report, or an article, shorter is usually sweeter.