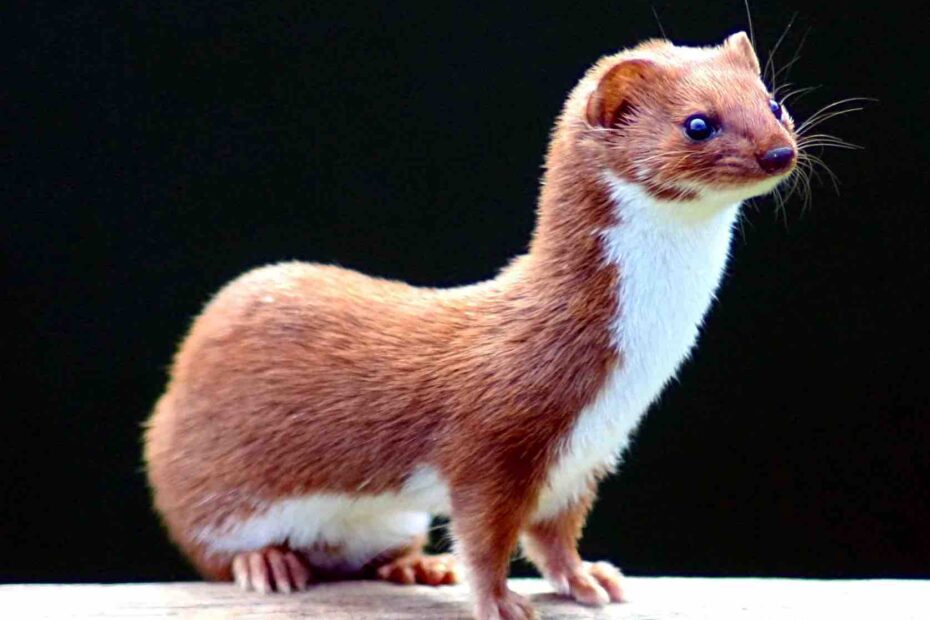 We often pepper our writing with unnecessary words.

This is what the term “weasel words” refers to. The phrase was coined by author Stewart Chaplin in 1900, who said weasel words “suck the life out of the words next to them, just as a weasel sucks the egg and leaves the shell” (fun fact: Theodore Roosevelt later claimed he coined the term himself).

If you sometimes use weasel words then don’t feel too bad – we all do, including myself (I’ve often found myself using hideous terms such as best practice and stakeholder management, only to then cringe).

After all, it’s natural for us to use the words we hear all the time – plus weasel words are easy to say. They get us out of situations where we don’t have exact facts, or where we don’t know exactly how to explain something, or we’re not entirely sure we’re even correct or don’t want to be held to account (alarm bells should ring when you hear might, may, could, believe and can).

Weasel words are all about ambiguity, rather than stating something clearly and definitively. They’re easy for us to say, but they’re harder for others to understand.

It’s easy to make fun of weasel words such as paradigm shift and synergy, which have been lampooned for so long that you wonder how anyone can still say them with a straight face – but vague words such as facilitate, resources, facilities, stakeholders and so on are used all the time.

Don’t call someone a resource – because aside from being dehumanising (I hate it when people refer to me as a resource), it’s also almost meaningless. Everyone and everything is a resource, unless they’re utterly useless. The same goes for facilities. When real estate companies boast that their properties offer state-of-the-art facilities, I have no idea what, exactly, they’re talking about. Does this mean they have nice toilets?

I recently taught a workshop where a participant said she and her colleagues play buzzword bingo (also referred to as cliché bingo or bullshit bingo) during meetings.

The idea is you discreetly bring a list of words with you to the meeting and every time a buzzword is mentioned you cross it off the list – and the first person to get five matches (or 10 if it’s a particularly long meeting) wins. Others turn it into a caffeinated drinking game, where you take a sip of coffee at every mention.

So at the risk of getting someone fired by playing this game, here’s a list of buzzword bingo words that you can take into your next meeting (and I suggest tailoring this list to suit your industry, as every field has its own whoppers):

If you know of any weasel words that aren’t on this list, feel free to add them in the comments section: