Home » Articles » How to show, don’t tell by selling both the sizzle and the steak

How to show, don’t tell by selling both the sizzle and the steak 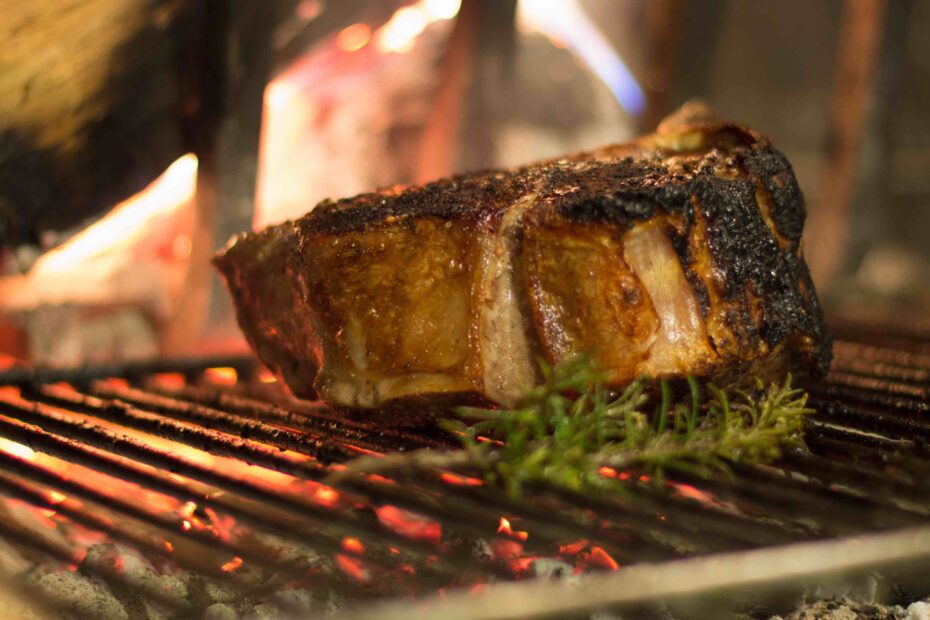 One of the most well-known writing sayings is show, don’t tell.

The idea is to paint a picture in the reader’s head by using specifics.

There’s a big difference, for example, between simply saying someone is upset and describing how they were bawling their eyes out in a toilet cubicle. One simply tells the reader what happened – the other shows them.

If you work in PR and represent a bar, for example, then don’t just say your client’s martinis are the best in the city. Instead, explain why they’re the best – for example, mention that they’re made with an exotic gin that was distilled by monks and that they’re served with organic olives stuffed with sun-dried tomatoes.

From a marketing perspective, this advice is closely linked to another well-known saying: don’t sell the steak, sell the sizzle.

The idea behind selling the sizzle is that you need to focus on the bigger picture. For example, when people buy a vacuum cleaner, they don’t want the machinery itself. Instead, they want a cleaner, healthier home for their family. The machinery is just a means to an end.

However, sometimes people misinterpret this by only focusing on the benefits rather than the features – and so they’ll simply market the vacuum by saying it’ll lead to a cleaner home. The problem is that every vacuum cleaner can promise that.

Instead, you need to show people the benefits of your particular vacuum by providing unique details – such as by saying your vacuum can help make a home healthier because it offers more suction than its competitors due to its unique 22 air watts motor, or that it’s ideal for allergy sufferers due to its twin HEPA air filters, or … well, you get the gist.

In other words, sell the sizzle AND the steak – especially if you’re selling aged Wagyu beef.