Home » Articles » How to use the dreaded serial or Oxford comma

How to use the dreaded serial or Oxford comma 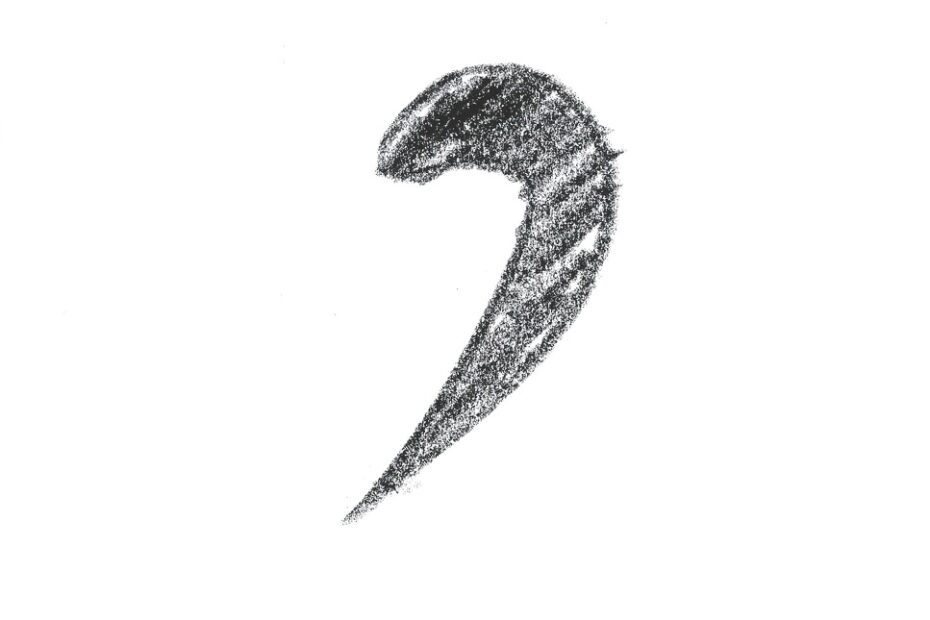 I once knew an editor who refused to hire someone purely because he didn’t like their use of the serial comma – a punctuation mark so insidious, contentious and divisive that it even goes under several aliases (it’s also known as the series, Harvard or, more commonly, the Oxford comma).

So what is it?

It is the comma that some people put before the and at the end of a list – ie “I love oranges, apples, and pears”. It can also appear before an or – ie “You can buy me a Rolex, a Porsche, or a yacht”.

Why do some people hate it so?

There are a lot of theories, from a lack of sex to an iron deficiency, but the most logical one is that if a punctuation mark is unnecessary, then it should be deleted.

After all, in the above examples, there is no need whatsoever for the comma.

However – and this is a big however – not all lists are equal.

If we put in a serial comma, however, the sentence becomes clear: “I am thankful for my friends, my cat, and my coffee machine.”

Some people believe the serial comma is perfectly acceptable if it allows you to avoid confusion. Others believe that if a sentence requires a comma to make it clear, then it needs to be restructured completely. In that case, the sentence should be written as: “I am thankful for my cat, my coffee machine and my friends.”

I largely belong to the second camp ­– but having said that, if you’re ever in a position where placing a comma will make something clearer then by all means use it. I’d opt for clarity over pedantry any day of the week.

previousHow to write in the inverted pyramid style
nextHow to show, don’t tell by selling both the sizzle and the steak